A Road by Any Other Name…

Posted by Haroutunian Law Office on December 10, 2019 | Featured | No Comments

Question: What is the difference between a “street” and a “road”?  And, is there a system to highway numbering?

Answer: There is little standardization whether your address is a street, terrace, court, circle, or etc.  Local street naming practices lend insight to a general point of view, however.

Heavily traveled streets are usually called road, street, avenue, etc., while side streets are typically named terrace, court, place, and so on.  Highway numbering is far more detailed and logical.

In the 1950’s President Eisenhower oversaw construction of a grid of major Interstate highways.  Logically, these are given an even, two digit number if traveling east to west – i.e. route 90 – or an odd number if north to south – i.e. route 95.  Three digit numbers refer to routes serving major two-digit routes.  This is shown by the last two digits in their numbers – i.e. route 495 off route 95.

A map of the country shows the lowest numbers begin in the southeast states with the highest numbers in the northeast.  Don’t be confused by the overlapping of 128 and 95 in some areas.  Even eighty years ago, Massachusetts had trouble with major roadway construction projects.

Attorney James Haroutunian practices real estate law and estate planning in Billerica at 790 Boston Road. Contact him to begin an estate plan or with questions at 978-671-0711 at www.hlawoffice.com, prioritylaw.com, or email him at james@hlawoffice.com. 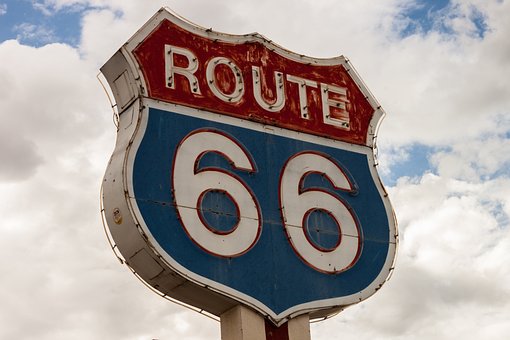